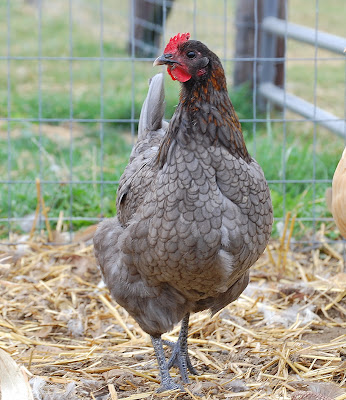 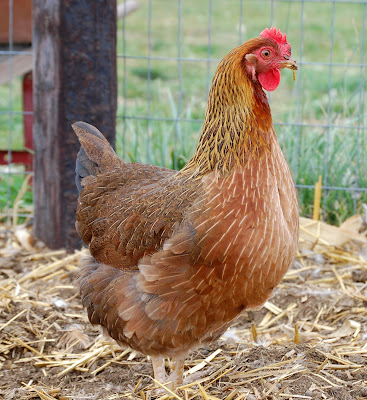 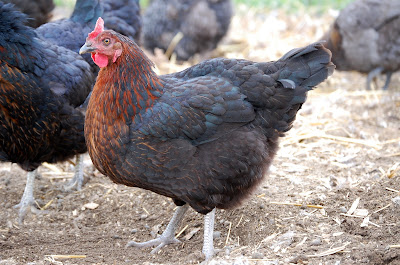 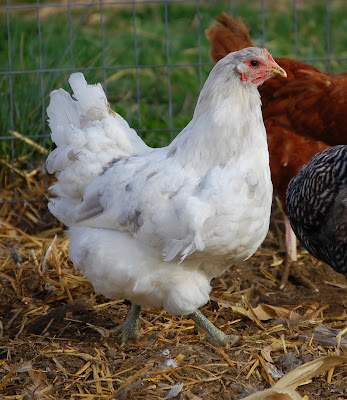 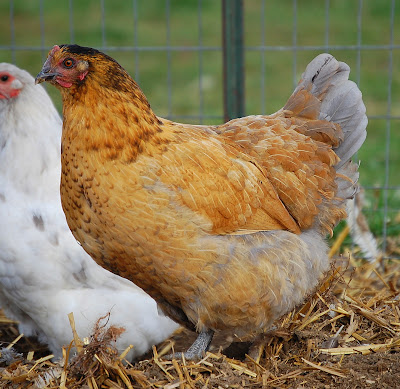 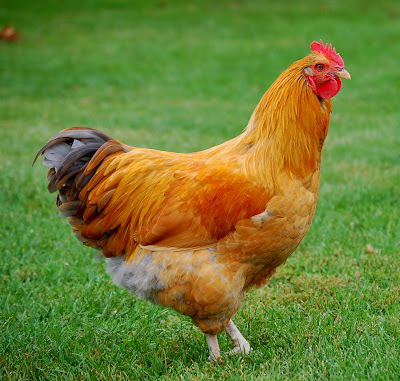 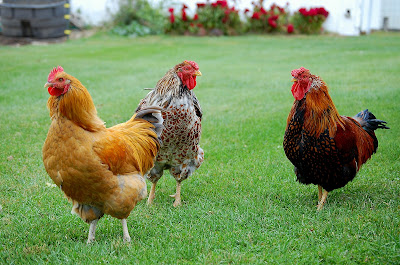 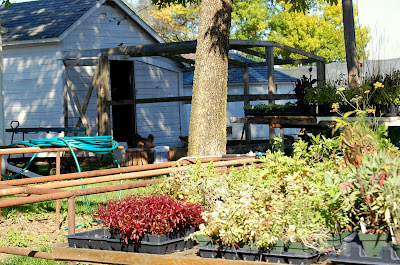 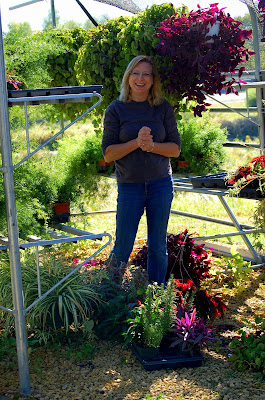 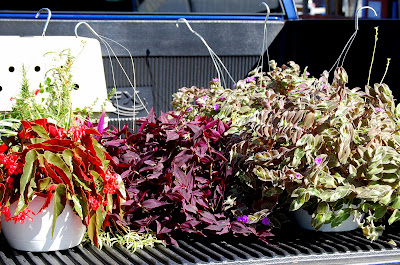 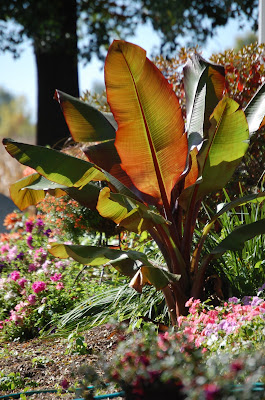 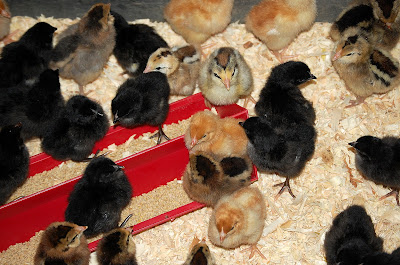 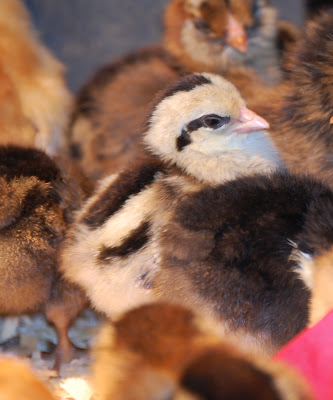 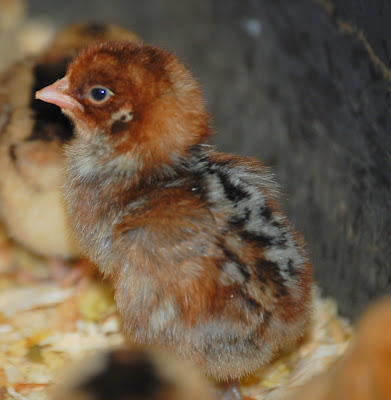 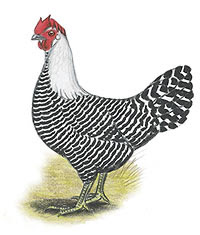 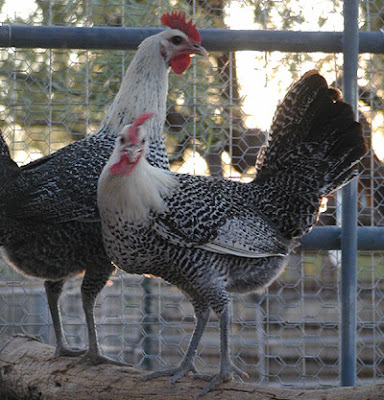 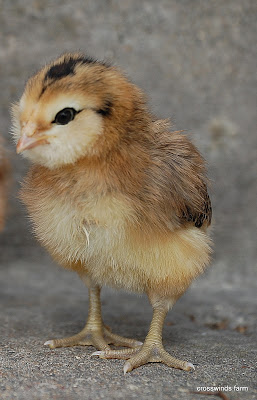 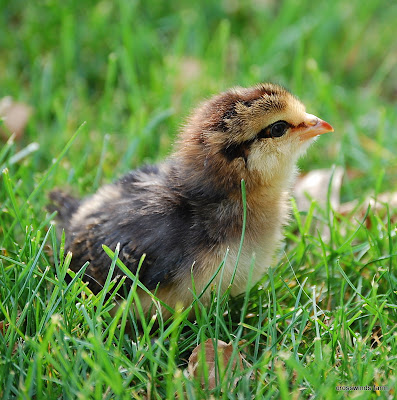 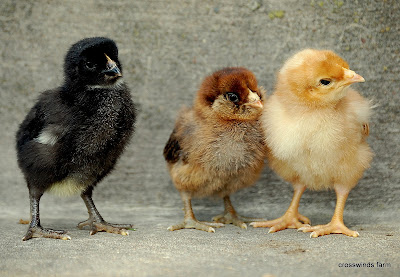 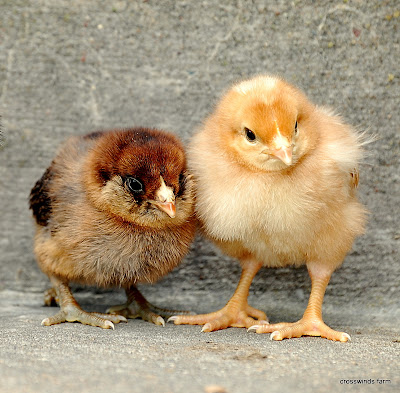 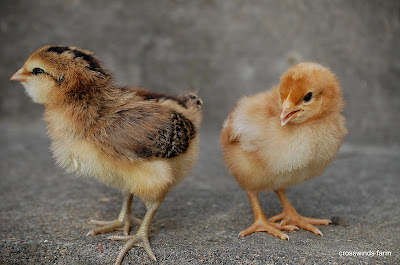 Oh-oh-oh; so MANY pretty hens and chicks! I have a Welsummer who has never been a great layer; would love to hear how the Maran compares. Black Sex-links are on my "future acquisitions" list, and someday, I'm also going to get some "blue" breed; maybe blue-laced red Wyandottes....

Someone else as crazy as I am. That's called contingency planning :-)

I think the Egyptian Fayoumis look just like the drawing, and quite attractive.

Beautiful Birds Corinne, All of them!

I LOVE LOVE LOVE baby chicks. Luckily for my husband, we only have room in the coop for so many.. unless they start to shack up with the llamas and sheep next year, then I might get more. ;)

Your chicken math really sounds pretty good this year. I had to order chicks after raccoon attacks this summer, and they came all the way from Texas and got here (central IA) faster than yours made it to you. Glad they are doing well. It's nice you found someone to take your old ladies!

I'm so pleased your more mature ladies found a lovely retirement home to live out their lives! I'm SO jealous of all those gorgeous chicks, I'd love some but sadly in our small garden I just don't have the space for them.