Well, it doesn't seem like Holly feels any particular urgency to pop out those babies. 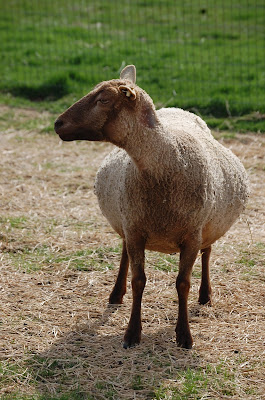 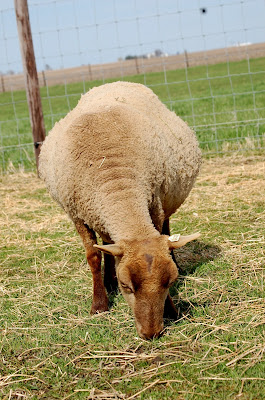 I am cautiously optimistic that she will produce enough milk, as her bag looks as though it is filling nicely. That is, of course, unless she produces an entire litter of lambs; which looks entirely possible. 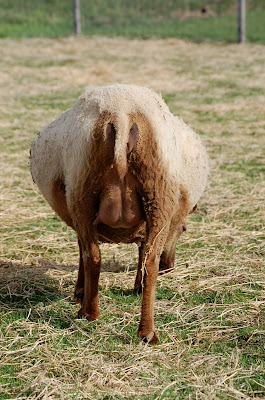 I skirted fleeces yesterday. I was pretty happy with most of them, although the oppressive heat of last summer took a toll on some of them, and there were a lot of dry, sun-bleached tips, particularly on the black fleeces. I haven't gotten my micron reports back yet so I will be interested to see those numbers.

This is one of my favorites, it is from a yearling ewe, who just happens to be a daughter of our dear friend Holly. Yes, Holly, the very same full-figured gal that is pictured above. The yearling ewe's name is Rio, which, in retrospect, was probably a poor name choice. I can't seem to say her name without thinking of Duran Duran.


This is why we are giving Holly another go at lambing. 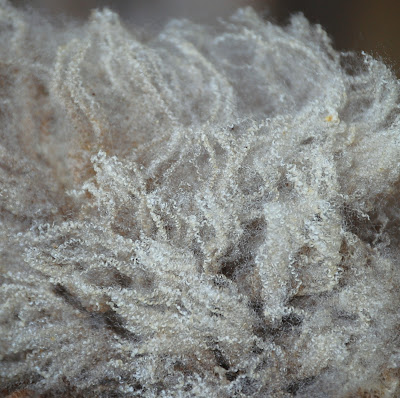 This moorit fleece shows the sun-bleaching. This is from Odessa, another yearling ewe. 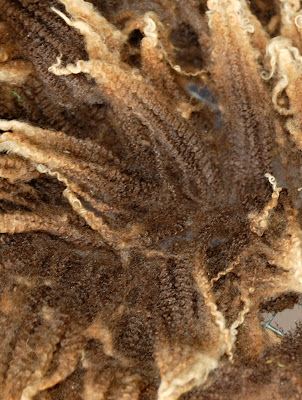 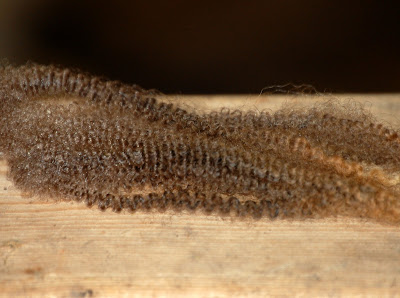 The samples below are from Mandalay (Mandy). Her fleece is nice, but not very consistent. The first photo is from the neck/shoulder area, and the second photo is mid-side. Her fleece is still nice, but I would sure like to see that first fleece type all the way through! 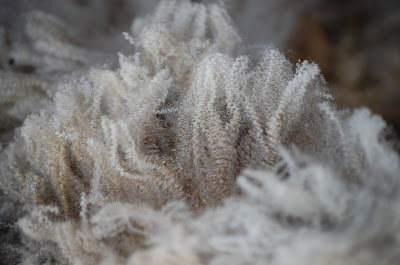 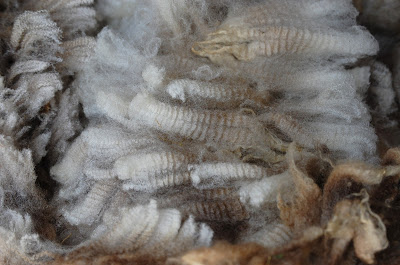 Athena. I love this girl. She is a two-year-old, spotted ewe. She is due to lamb in the next few weeks. 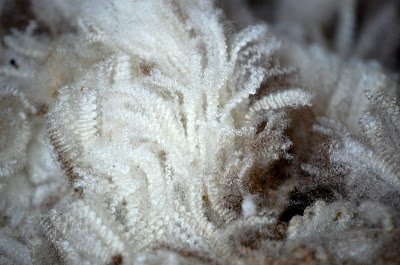 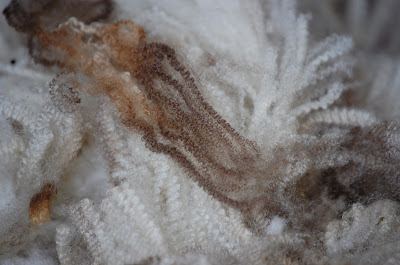 The samples below are from Bella, a three-year-old ewe, who hates me with every fiber of her being.
Neck and mid-side. She is spotted and modified, so there is a wide range of moorit-based tones in her fleece. 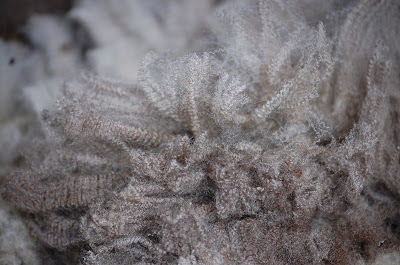 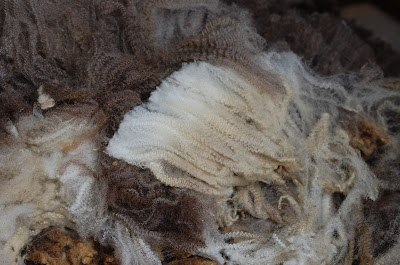 Aaaaand a random chicken picture...because I have no new lambs. 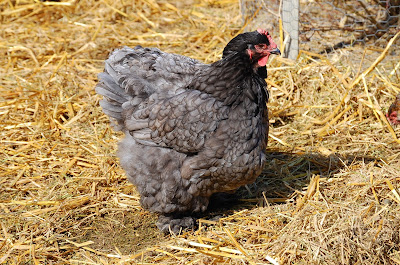 Love me some Athena, as you may recall. Holly is awesome as well! Your patience will be rewarded!

Beautiful fleeces...the chicken is not too bad either.
Debbie

Dang girl....that's some fine looking fleece you got there in Iowa!!! And that blue chicken is my fav. Love the blue Cochins.

Yes, Rich, I remember that you love Athena! I bred her to a horned ram though, so sadly, I will not have any polled babies of hers to send you :(.